Our Series A Investment in Prodigal: Humanizing the Lending Process and Ecosystem

There is currently $15 trillion of consumer debt in the U.S. Lenders pay hundreds of billions of dollars to acquire customers, underwrite them, and then give them a loan. But then what? Surprisingly, while tens of billions of VC dollars have poured into the payable side of the balance—spawning innovative companies like Credit Karma, Sofi, and Affirm—the receivable side of the equation (i.e., the repayment of that loan) has seen de minimis investment and very little technical innovation. Lenders care deeply about the consumer experience at the point of loan, but few have tried to bring a similar modern, API-first approach to the repayment process.

The lack of innovation has resulted in frustrating consumer experiences with paper bills and incessant phone calls from unknown numbers. When a bank or lender originates a loan, they regularly sell that loan—or servicing rights to the loan—to outside entities such as collections agencies, loan servicers, and debt buyers. That’s why, if you’re late for a credit card payment, the call or letter you receive likely comes from a company you’ve never heard of. In the majority of cases, late and missed payments aren’t driven by malintent. Most people who apply for a loan intend to repay it. It’s unfortunate that the collection process leaves people feeling hassled and judged. Prodigal, the intelligence layer for loan servicing and collection operations, changes the process. We are thrilled to lead their Series A.

Prodigal is reimagining the repayment experience by digitizing and modernizing the lending stack through its AI-powered decision engine. Prodigal’s first two products help to ensure that agents and reps abide by state and federal rules while automating the low value, repetitive manual work that agents do every day (like filling out paperwork, asking borrowers repetitive questions). It’s quickly becoming the connective tissue that links different players across the lending value chain, so that the banks originating the loans have visibility into the operations of servicers and other agencies, and vice versa. The upshot is that Prodigal’s customers maintain compliance and free up their agents to focus on the human side of their borrower interactions.

While transforming the repayment workflow, Prodigal introduces some humanity to the process. Communicating with customers can be sensitive, and Prodigal’s decision engine helps lenders minimize customer complaints by analyzing those communications and giving agents prompts like when to follow up with customers or how to adjust communications strategies based on customer feedback. These insights help clients break out of binary approaches of either collecting or not collecting on loans and boost partial recovery rates by ensuring that agents act in alignment with customers’ preferences. As a result, customers feel less hassled, less judged.

From an investment standpoint, Prodigal sits at the nexus of fintech and vertical SaaS, two core focus areas for Menlo. Prodigal is a clear example of the Menlo trifecta, where a company starts with an initial wedge product that it then leverages to build a proprietary data asset and plane, whereby they expand their addressable market by connecting other constituents across their ecosystem. In Prodigal’s case, they are building a clear system of record with proprietary data that then unlocks and unblocks broken, manual workflows. In short time, players across the lending value chain have begun to standardize their interactions and consumption of data on top of Prodigal and push the product to their own business partners.

So far, its results are impressive. Prodigal has grown 8x in the past year and helped power tech-forward players in the lending ecosystem like Fundbox and Trueaccord, among dozens of other customers. If billions continue to be invested in companies that enable consumers to take a loan, we believe similarly good technology should exist to create a better experience for loans to be repaid.

I was particularly drawn to Prodigal CEO and founder Shantanu Gangal when I met him earlier this year due to his deep historical knowledge in the fintech industry. After looking at the servicing landscape for quite some time and finding primarily full-stack services, Shantanu and Prodigal delivered the only pure software play I had seen in the space. It was clear to all of us at Menlo that Shantanu was a generational talent, with a technical, engineering-first team behind him. With their software-first solution, we knew Prodigal was hungry to become the data point across the lending ecosystem.

I’m excited to join the Prodigal board, partnering with fellow investors from Accel, Y Combinator, and MGV to back and build Prodigal. The vision for the company has also resonated with fintech industry veterans. Eric Sager (COO Plaid), Anand Joshi (ex American Express), and Nicholas Hinrichsen (CEO Carlypso) also invested in this round, which will allow Prodigal to more quickly become the system of record for lending operations. And we’ll be looking to continue to add exceptional people to the Prodigal team, so please reach out if you’re interested in joining us!

We’ve always preached about investing in unique vertical SaaS technologies that not only understand customer needs, but reshape traditional industries. With investments in Benchling, Carta, Indio, Qualia and now Prodigal, we’re firm believers that SaaS solutions can transform—and in most cases drastically streamline—how we work by automating arduous processes and tasks.

We are actively investing in differentiated vertical SaaS solutions, and if you’re a founder working in the space, we want to hear from you! 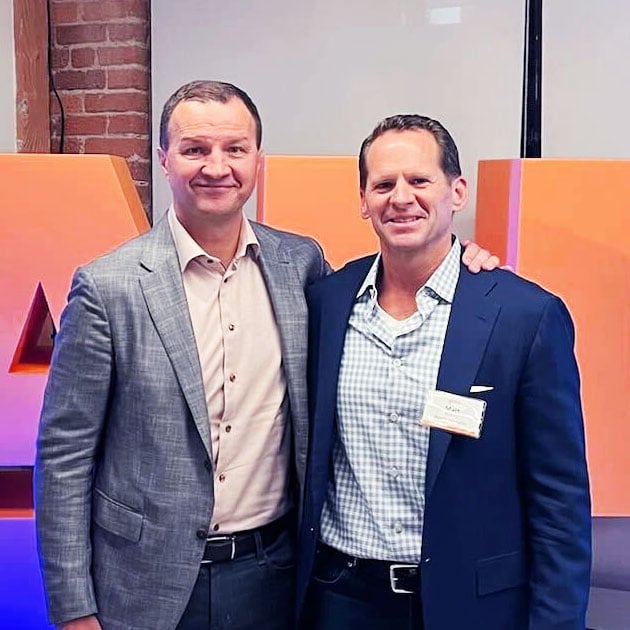 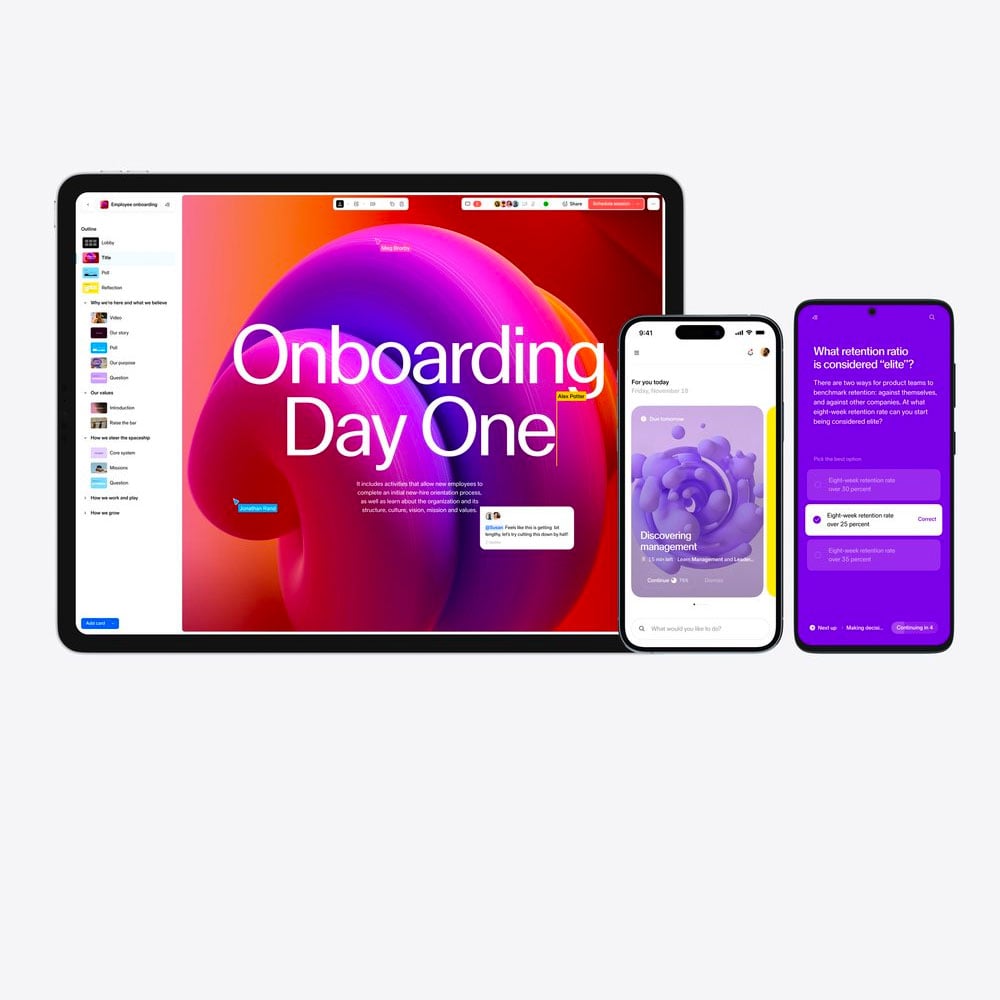 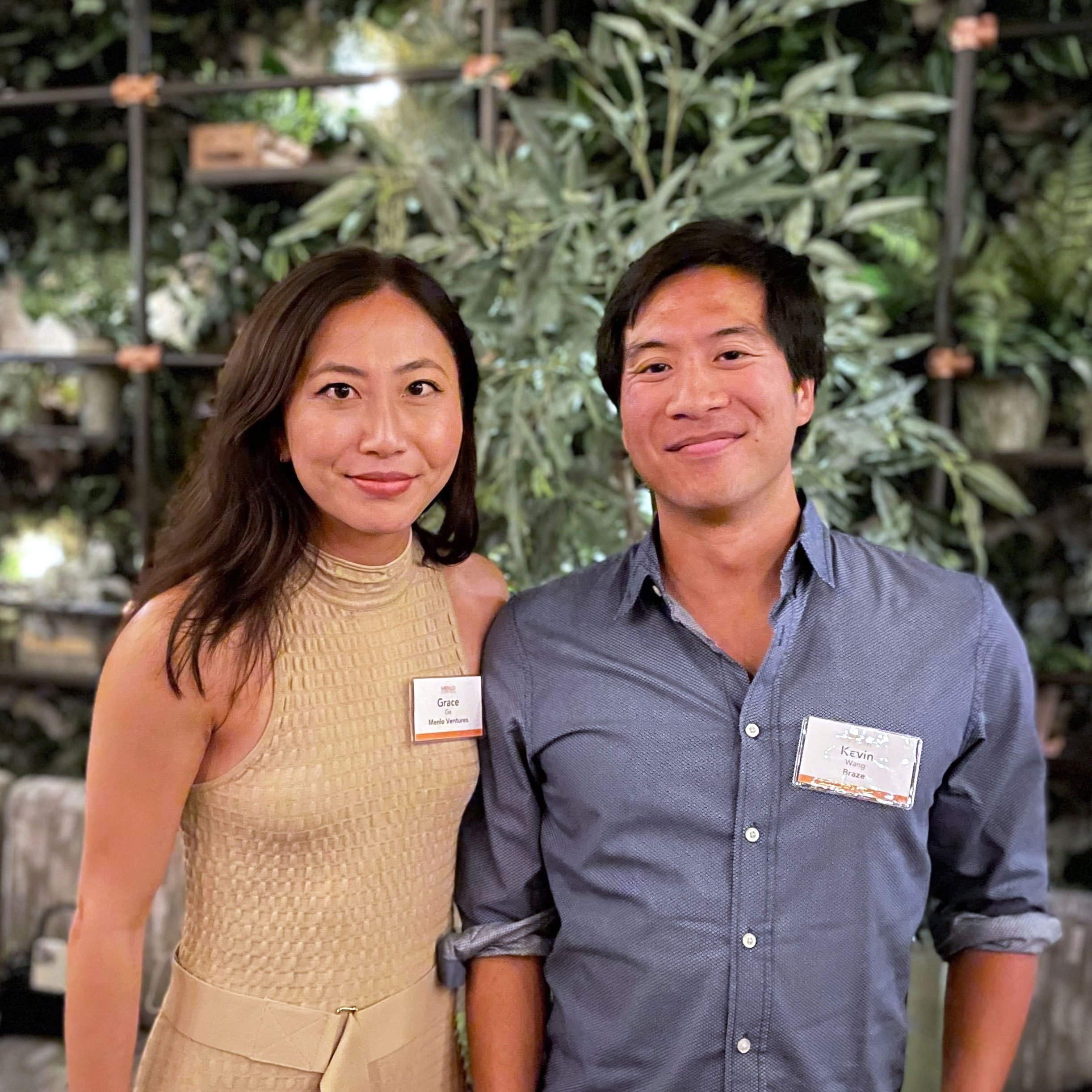 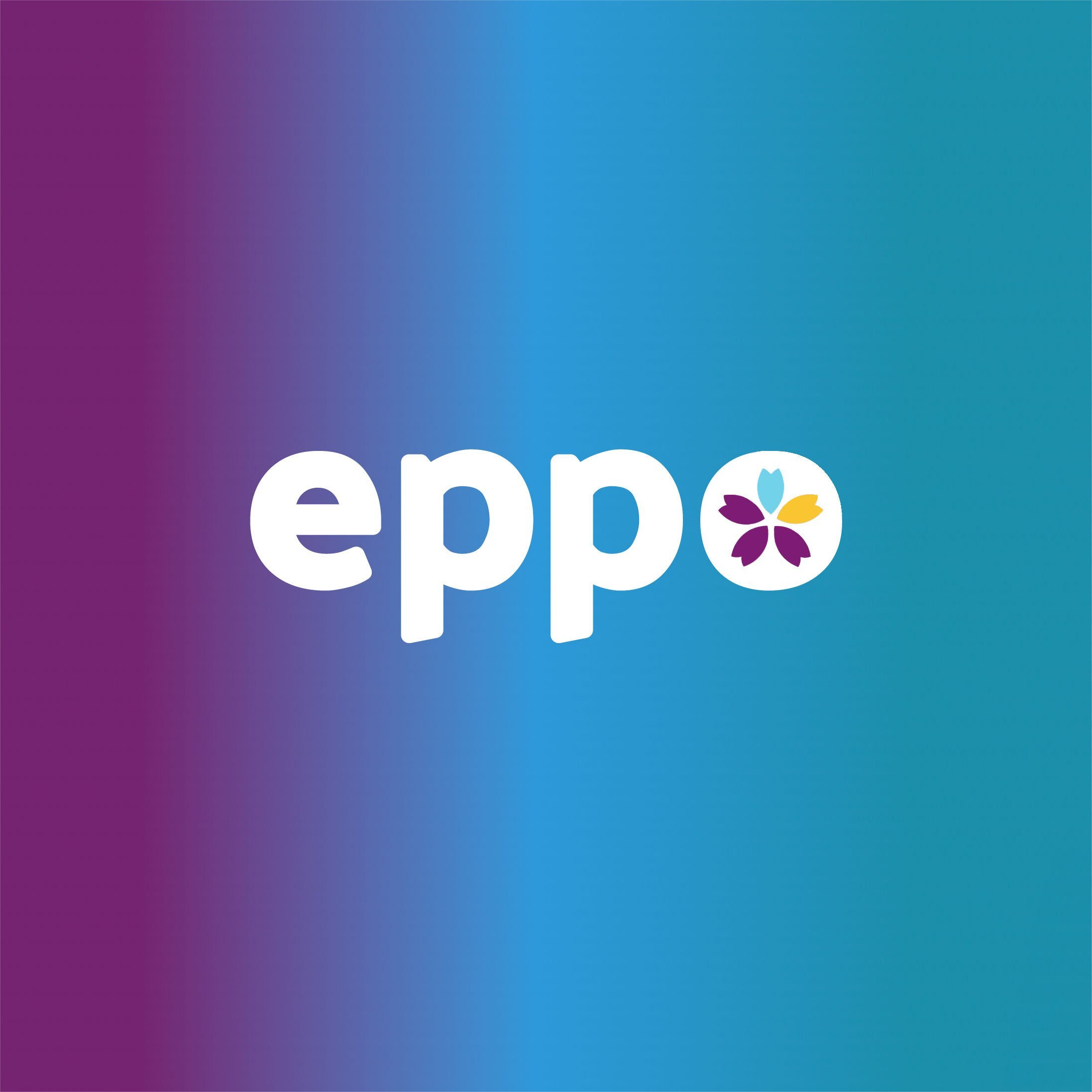 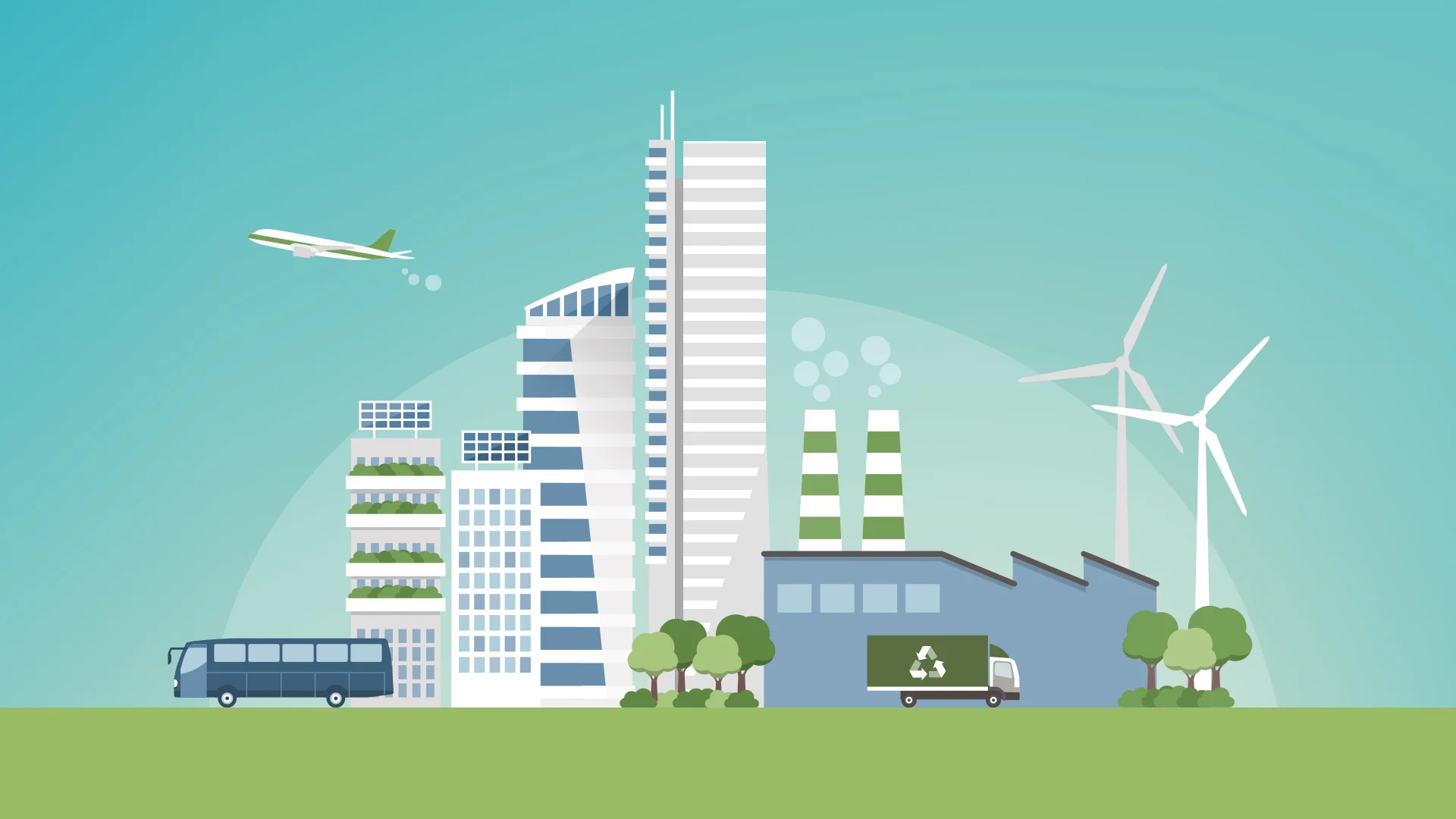