Cheers to Chime: Finally, a Bank Consumers Can Love!

Today, we’d like to congratulate Chime on their $200 million fundraising round led by DST, with participation from Menlo Ventures, Cathay Innovation, Forerunner, and more. A testament to the incredible progress Chime has made, this round closed just nine months after the Series C round, led by Menlo Ventures.

While we are excited about the future trajectory of the company, we also thought it would be interesting to reflect on the company’s journey, as well as the powerful evolution of market forces that have come together in the six years since the company was founded.

Chime is best described as a neo-bank or challenger-bank, i.e., a company that delivers traditional banking services (checking account, savings account, debit card, ATM access, etc.) in a tech-driven and innovative way that avoids the traditional costs of banking, such as branches. We’ve all heard “free checking” advertised from the traditional financial institutions, but there’s always a catch. Overdraft fees. Low balance fees. Cross-selling to expensive over products. Chime’s mission is much different. Perhaps for the first time, they’ve built a bank that has its growth perfectly aligned with customers’ best interests. Customers get a beautifully modern real-time banking experience, with early pay days, automatic savings features, and no fees (in direct contrast to the nearly $17B that consumers paid to banks in overdraft fees in 2017). As customers make, save, and spend more money, Chime makes more money through the interchange fee on debit card transactions. Because of the lower default risk than credit, merchants pay less than credit cards (they win), consumer pay the same as cash, and Chime collects a little over 1%. It’s a win-win-win. This business model inversion lies at the root of powerful mission to improve consumers financial lives. A mission the team, investors, and partners have all signed up for that drives everything they do.

While Chime operates exclusively in the U.S., the term “challenger bank” is more commonly associated with start-up banks in the United Kingdom. While there have been branchless banks around since the start of the internet, the first substantial enterprises can be traced to 2010, when newly formed Metro Bank received an FSA banking license, which was the first such license issued to a new high-street bank in more than 150 years. While Metro Bank and other early challenger banks such as Aldermore still offered physical branches, they helped pave the way for digital only platforms like Atom Bank and Starling Bank to spring up in the next few years, and obtain banking licenses to offer a full suite of products to consumers. Today, challenger financial institutions are a force in the U.K. market, capturing nearly 14% of the total banking and payment revenue last year.

While we can humbly posit that the U.S. often leads Europe in tech adoption, this is certainly not the case in banking, where just 3.5% market share has been captured by challenger institutions. So why is the US a laggard in this case? The increasing regulatory burden handed down in the wake of the financial crisis has made it very difficult for small banks to operate, resulting in more than 2,000 small bank closures since 2012. As a result of this failure pattern, the FDIC has been very reluctant to hand out any new bank charters, whereas pre-crisis they approved hundreds per year, they have only given the green light to only a dozen afterward. So given the cobwebs in the banking sector, how does something like Chime even come into existence? The continuing trend in mobile-first products (app as key UI and direct registration via app), rise of debit-card spending and interchange regulations that enable a fee-less business model, and a general distrust of the banking system in the wake of the financial crisis and ongoing fraud are key enabling factors.

In order to capture these trends, however, Chime must work in conjunction with a partner bank (Bancorp in this case) which allows Chime to operate on top of Bancorp’s license and offer a fully functional FDIC insured checking account. This dance is quite delicate however, figuring out the right economic splits across a number of banking providers, customer onboarding, fraud management, and ongoing account maintenance takes years and some incredibly talented and diligent people to get right. We can’t emphasize enough just how impressed we’ve been with the execution of the Chime management team, great execution has truly been the hardest part of building this business. What they’ve accomplished requires hard work, technical innovation, and industry expertise. We’re grateful to be part of the journey with the amazing co-founders of Chime, Chris Britt and Ryan King. Part of our confidence derived from seeing Ryan in action for almost a decade since his days as the VPE and COO at Plaxo (which Menlo’s partner Venky Ganesan previously backed).

So what is the future path of Chime and why are we at Menlo so excited to double down in this round? Partially as a result of Chime’s success, we are increasingly seeing the rest of the market wake up to the attractiveness of owning the core banking relationship with the customer. We expect new entrants in the space, from overseas challenger banks to fintech applications that historically augmented but did not replace the core bank account. However, Chime’s position as the customers’ core banking relationship positions them well to become a “full stack company” by offering new and innovative features. This stands in strategic contrast with other entrants, who are leveraging large user bases in ancillary apps as a funnel to convert users to a bank account. This approach results in less effort to sign up, but doesn’t solve the core problem of the $329-per-year overdraft and banking fees that users get hit with. While we are excited for Chime to build upon their leadership position over the coming year, regardless of how exactly the market plays out, the overall pie is certainly large enough to allow for multiple winners.

As a fund, we’ve focused heavily on fintech and have long been compelled by the Chime market, mission, and team. We made an offer to invest in the B round, but were outbid by Cathay (bravo Simon!). However, when we re-connected in early 2018, we saw a fast-growing company, with compelling and ever-improving economics, a clearly beloved brand, in a gigantic market. The company, however, was not quite ready for the sort of massive private fundraising that has become common, as the scale and depth of their marketing channels were in the process of being de-risked and the potential for competitive threats remained a bit murky. In other words, it appeared to be Chime’s “inflection stage”, right before the mega-growth round that provides important leverage to a company and de-risks the business for DST and others to back up the truck. Menlo is excited to announce a new “Inflection Fund” dedicated at this stage (and earlier) to back the next batch of Chime-like companies—if you are an early-growth company just starting on your breakout path, we’d love to hear from you! 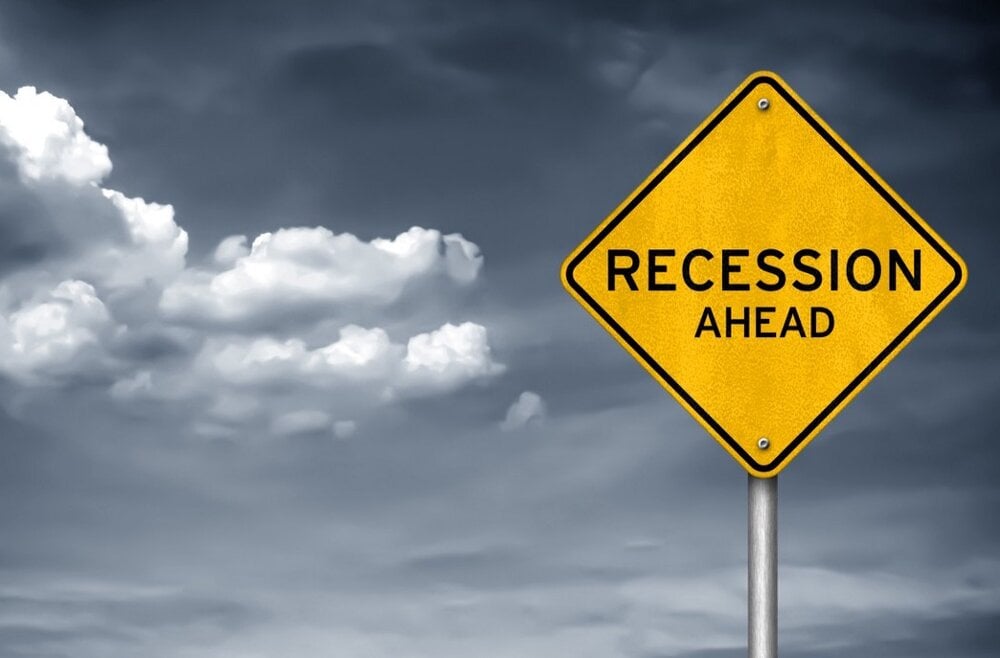 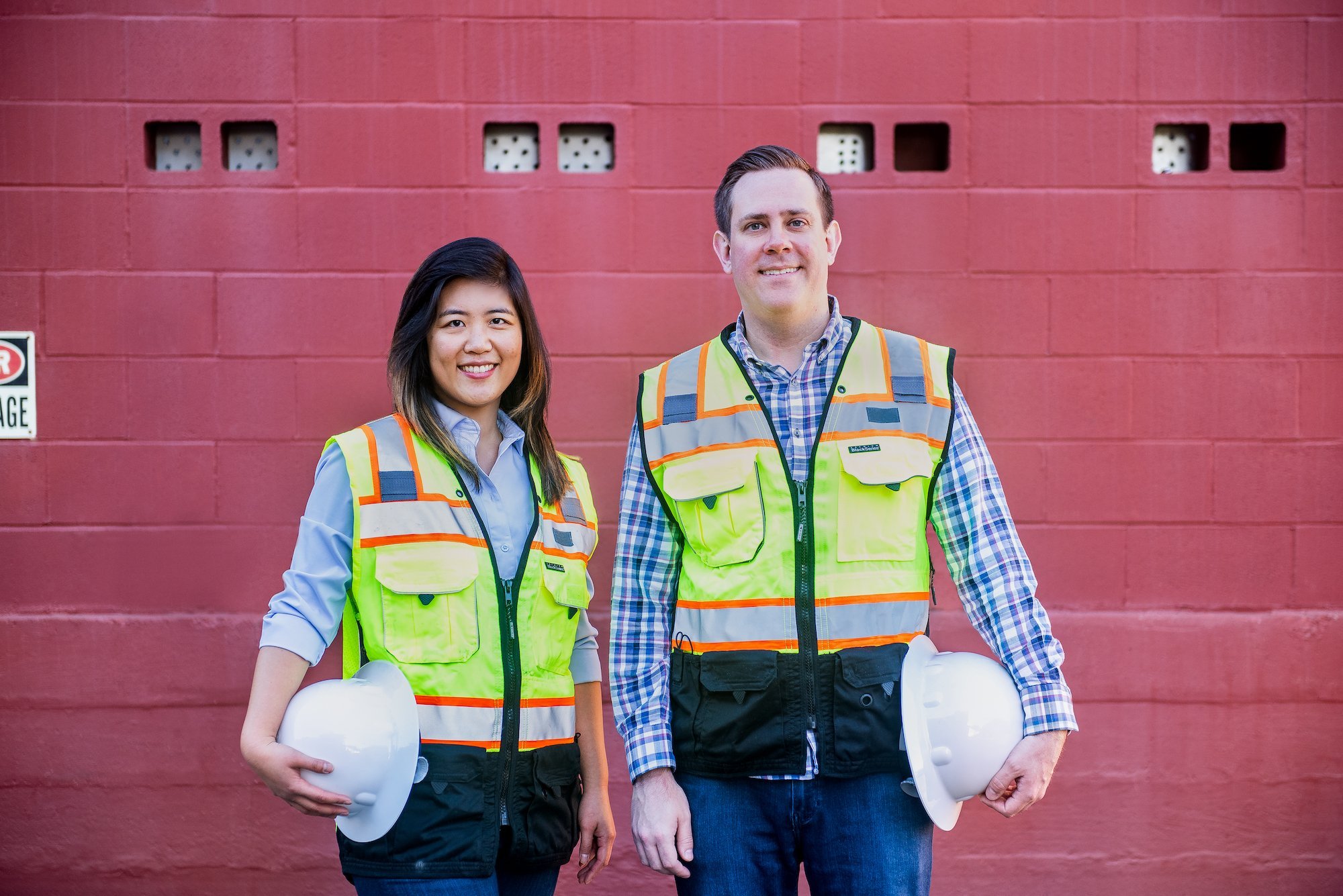 Bringing Mortgage Tech into the Modern Age: Our Investment in Polly