Cancer remains one of the leading causes of death in the U.S. and worldwide. In the past 35 years, survival rates have increased unevenly among different cancer types (see chart below). While the tools of modern medicine have improved substantially, critical needs in both diagnosis and treatment remain.

Menlo believes that both scalable early diagnostics and novel new treatments will be powerful tools for reducing cancer deaths and improving outcomes for patients. That’s why we are so excited by the potential of two of our recent portfolio investments: Delfi Diagnostics and Opna Bio. These companies are leveraging their scientific breakthroughs to develop tools for cancer care that look to catch cancers early and also give patients new treatment options to attack and eradicate tumors.

One of the clearest ways to measure progress in the fight against cancer is the five-year survival rate—the percentage of people who are alive five years after diagnosis. Since 1970, the overall five-year survival rate in the US has improved from only half of patients to two-thirds. However, the data also shows a wide variation in survival amongst cancer types with solid tumors such as lung, liver, and pancreatic cancers all around or below 20%. Other solid tumors, such as prostate in males and breast in females, have high survival rates but due to the large number of new cases each year are the second leading cause of death among cancers in males and females, respectively. A growing and aging population will also increase the number of cases if progress is not made in prevention and treatment.

At its core, cancer is caused by uncontrolled cell division. As the tumor grows, cancer cells can also spread (metastasize) to other parts of the body, making the cancer much deadlier and harder to treat.

CDC data for four common cancers by stage of disease highlights the stark difference in survival when cancers are detected early (localized) versus late (distant/metastatic). Lung cancer patients increase their chance of 5 year survival from 7%  to 57% if their tumors are detected before they spread. In breast and prostate cancer, early detection increases 5 year survival from ~30% to nearly 100%.

Early detection requires new technologies and development of biomarkers as patients are often pre-symptomatic. At Menlo, we had been searching for scalable technologies sensitive enough for early detection and inexpensive enough to be rolled out at global scale. We met with Victor Velculescu, founder and CEO of Delfi and a pioneering researcher in cancer genomics at Johns Hopkins, and became the company’s first investor. By utilizing the latest in genomics and machine learning, Delfi is developing multiple early cancer detection assays using a tube of blood, sophisticated ML/AI, and a simple assay that is 4x cheaper than other technologies. Their first test for lung cancer is in clinical trials, and because Delfi uses the same simple assay for all of its tests, the company can efficiently expand to early detection of multiple cancers for minimal additional cost. The company recently published their noninvasive cancer screening platform in the prestigious scientific journal, Nature.

Understanding the pathways that cancer cells exploit to survive and grow gives us a blueprint to develop new drugs. Professor Doug Hanahan is a leading cancer biologist, who wrote the seminal paper The Hallmarks of Cancer in the journal Cell, describing the mechanisms for a cell to develop into a cancer. As head of the Swiss Institute for Experimental Cancer Research, Doug found a novel drug target, FMRP, that when highly expressed, reduces local immune activity. When he knocked out FMRP in cancer cell lines, natural immune cells recognized and killed the cancer cells. These results, published in Science, suggest that a drug that blocks FMRP could be a potent and novel immunotherapy agent, helping a person’s own immune system to kill their cancer.

Opna Bio, where Doug is a cofounder, recently emerged from stealth mode after raising Series A from investors including Menlo. Opna is developing a novel drug for FMRP and five other targeted cancer drugs, with some already in the clinic.

The Next Chapter in the Fight Against Cancer

Increasingly, cancer care will be personalized to each patient. For startups developing new cures, teams will need to pair novel biological insights with the latest data science tools to find not just safe and effective therapies but also the right patients who will benefit. While the last few years have been defined by data generation—a single cancer patient’s multiomics profile can produce 2-4 terabytes of data alone—the ability to convert that data to actionable information has only scratched the surface. We are excited to back entrepreneurs who are working to make the next leap in cancer care. If you are a founder in life sciences and are interested in working with us, please get in touch! 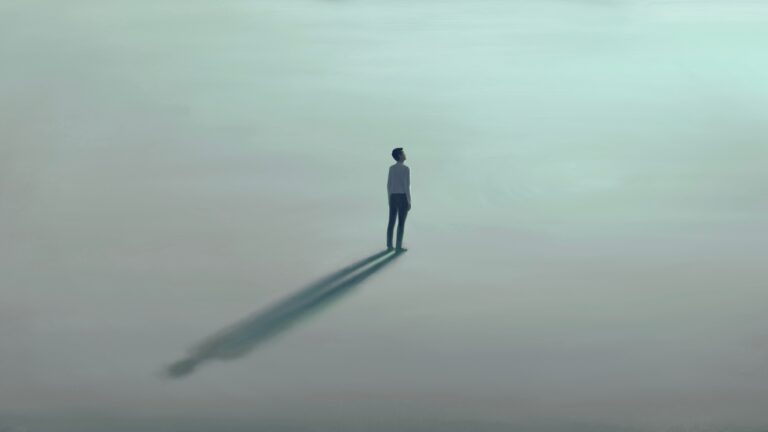 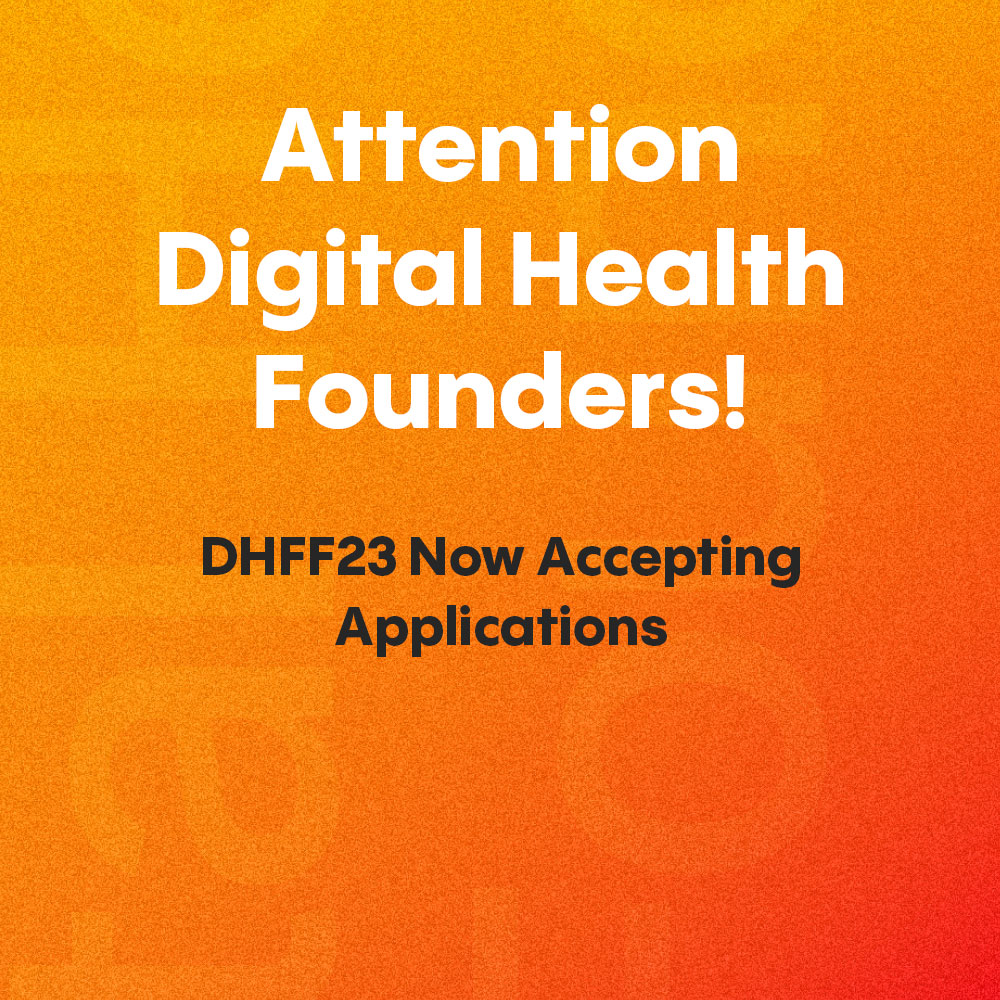 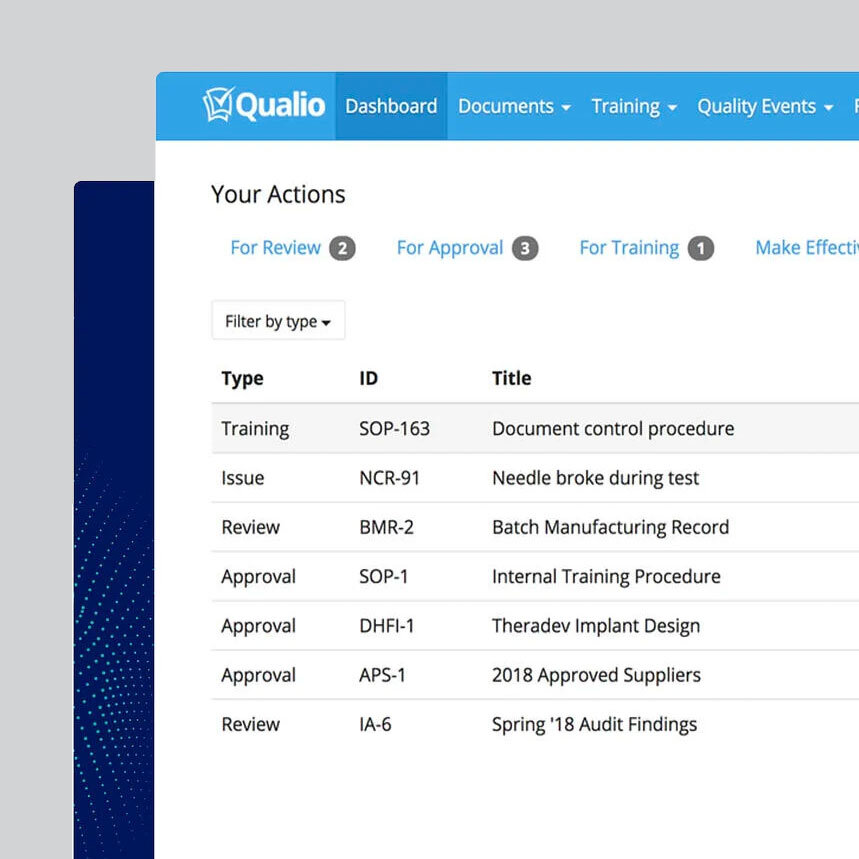 Our Investment In Qualio: A New Breed of Quality Management System for Life Sciences 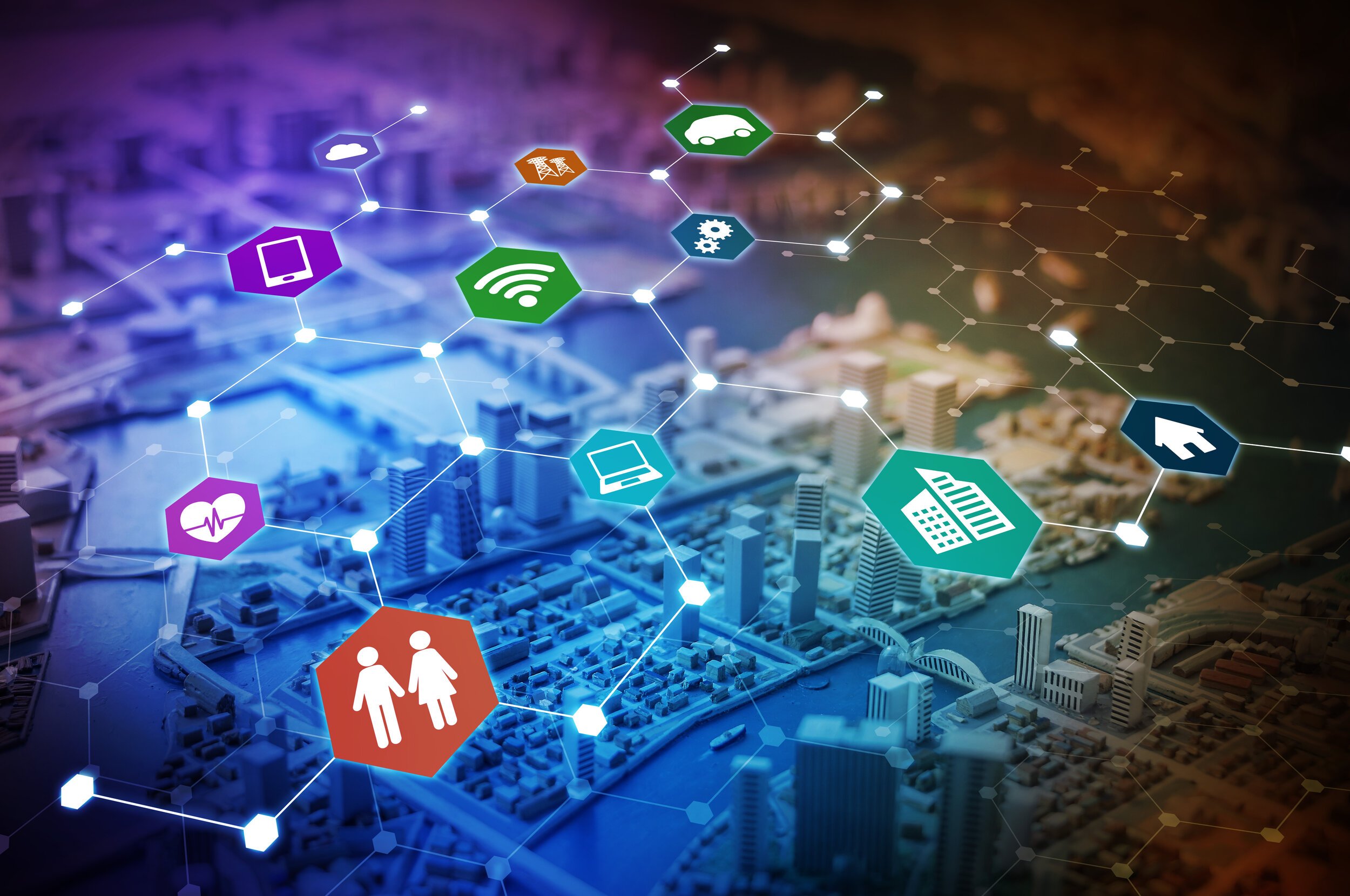 Don’t Forget the Pipes! Why Insurtech Infrastructure Is Poised to Be Huge! 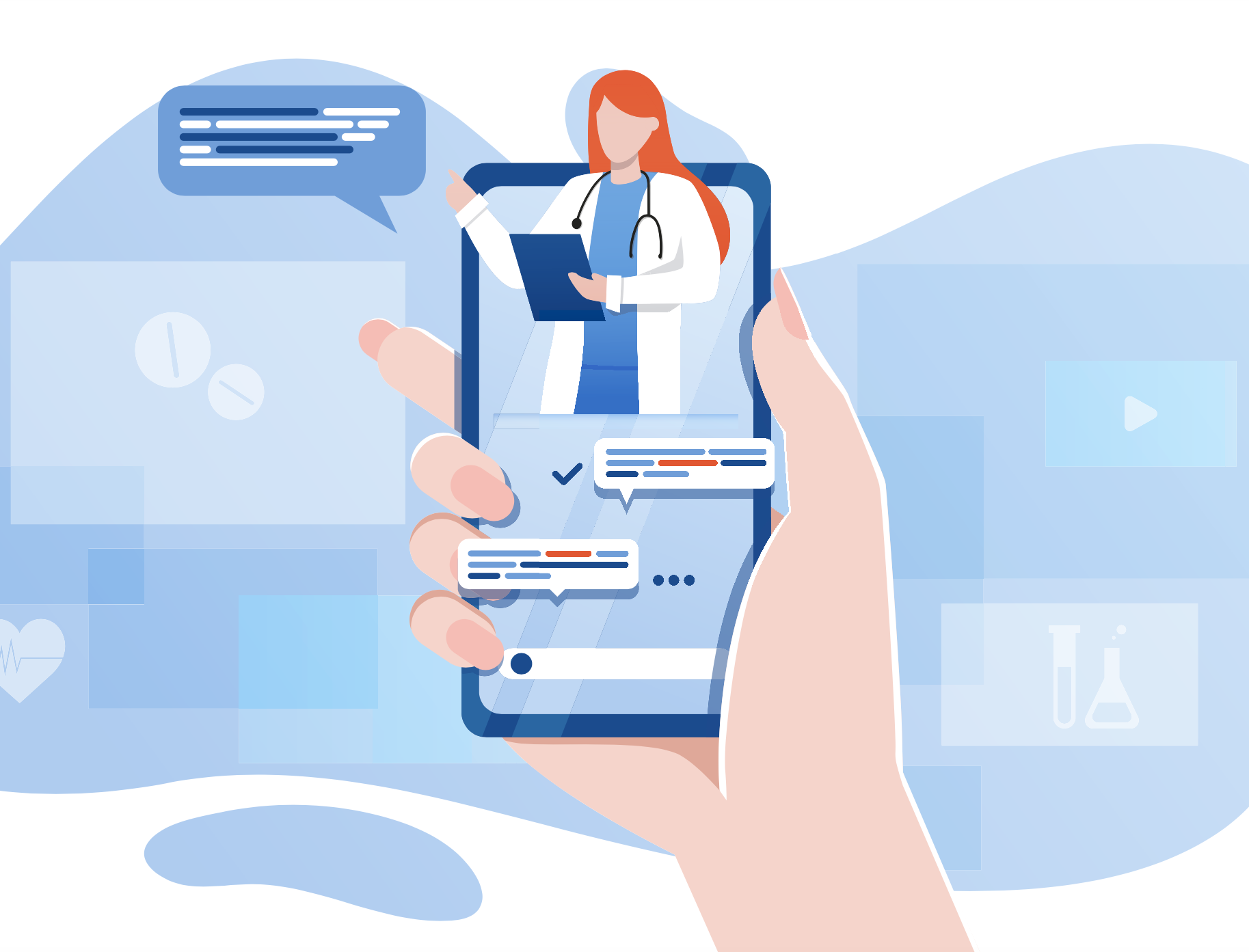 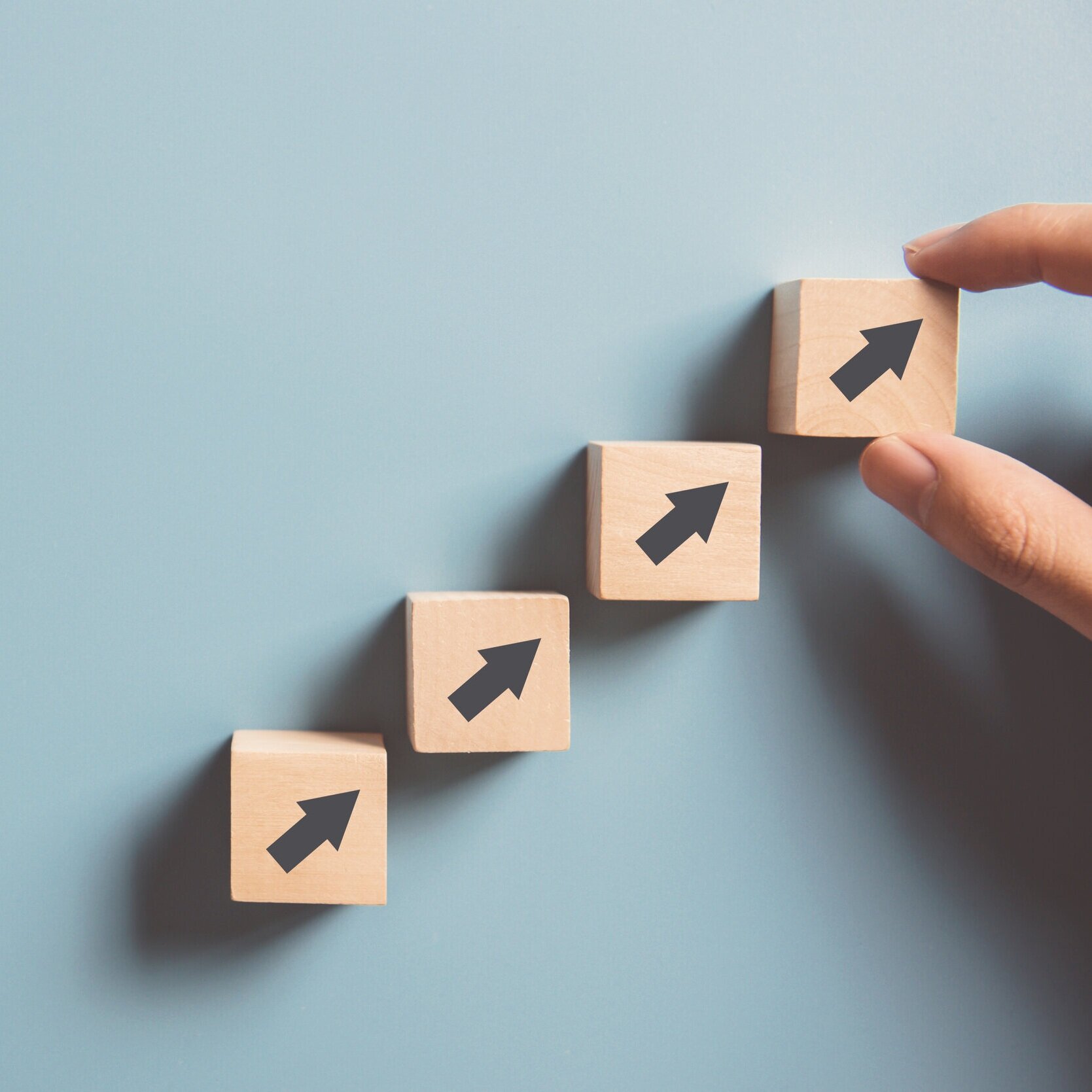 It’s Time to Crack the Complex Code of Benefits Tech 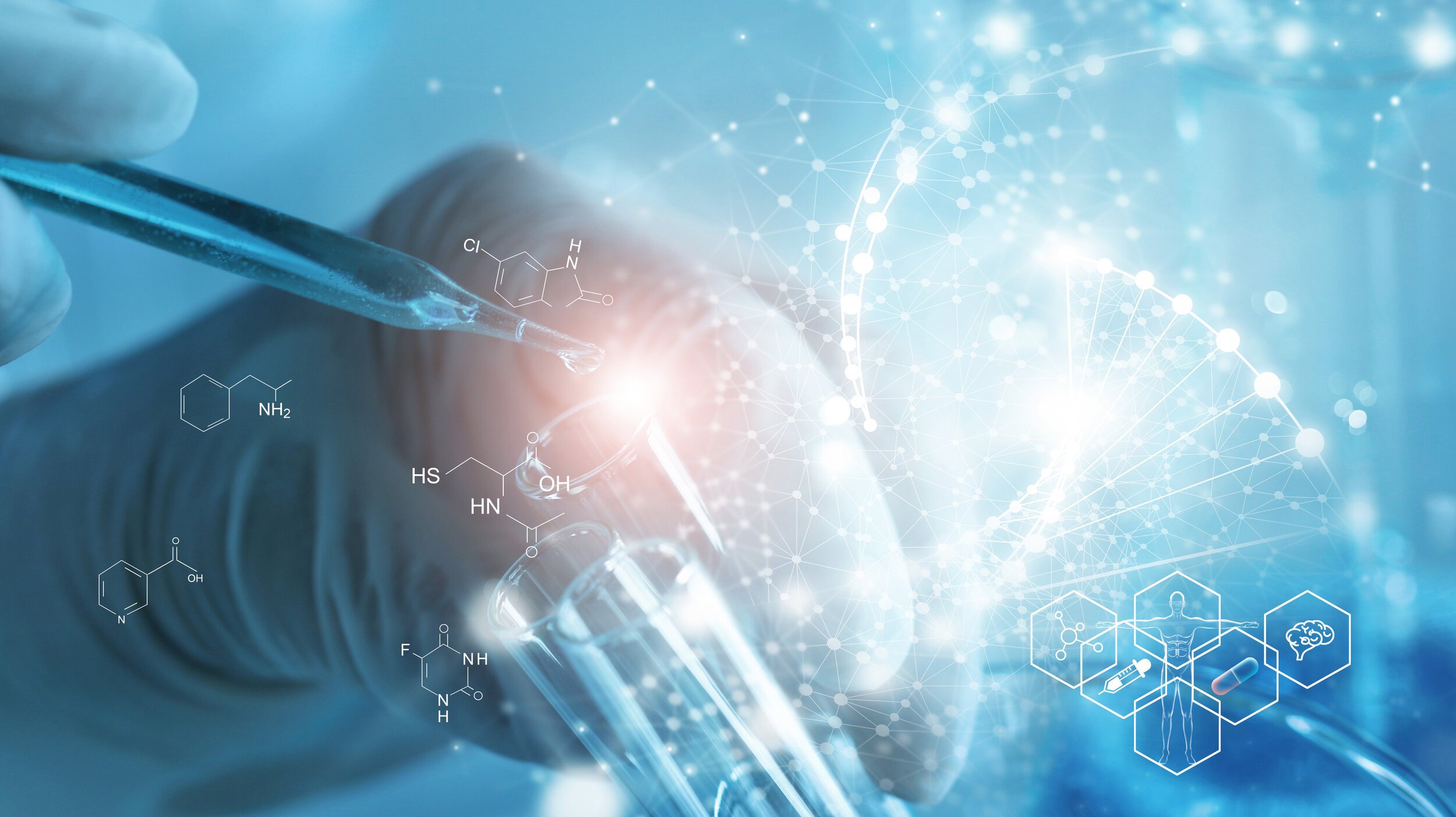 Life Science Is Being Transformed by Vertical SaaS 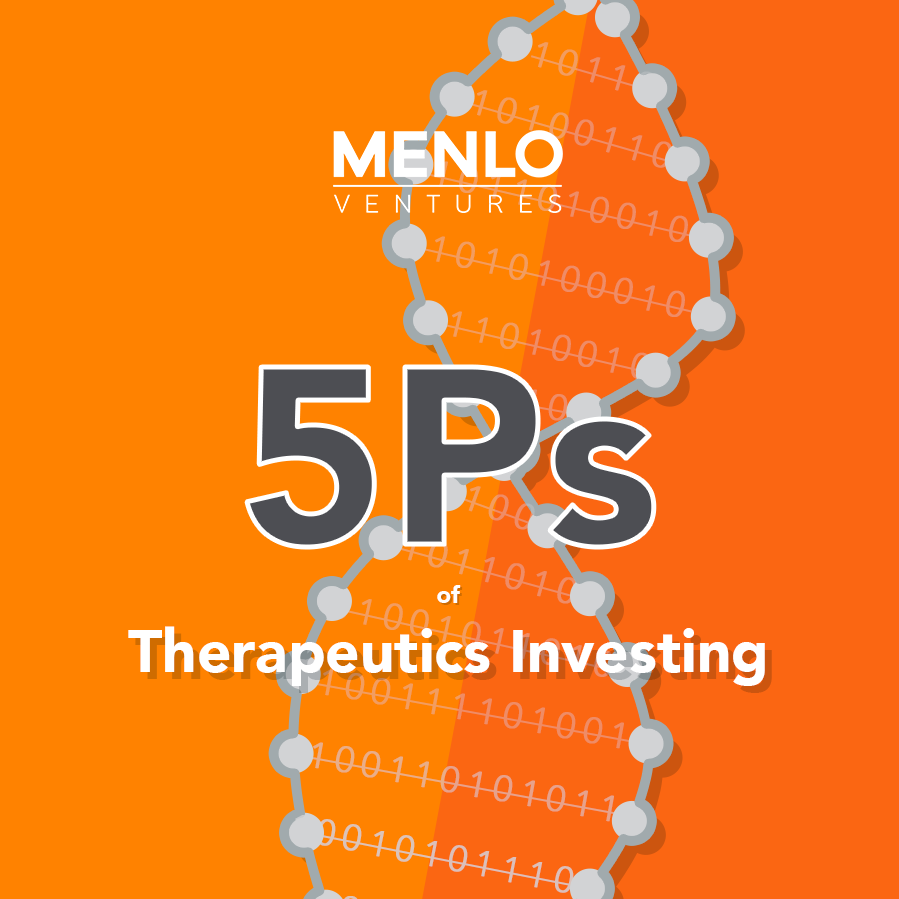 The 5 Ps of Therapeutics Investing at Menlo